What a fantastic success our first ever Livo Bake Off has been! A massive well done to everyone who took part! 🎂

There were so many fantastic cakes, not only did they look brilliant but they tasted amazing too. It was so hard for the judges to choose winners as the standard of every cake was so high. However we are delighted to announce…..

Special commendations for taste went to Ethan M and Jamie T in year 10, Joe A in Year 7 and Beth W in Year 8.

The technology department are so blown away by the entries that every student who entered will be awarded a prize in the celebration assembly which will be held in a couple of weeks. Well done everyone! 👏🏻❤️🤩 #ILoveLivo #LivoBakeOff #LivoFamily 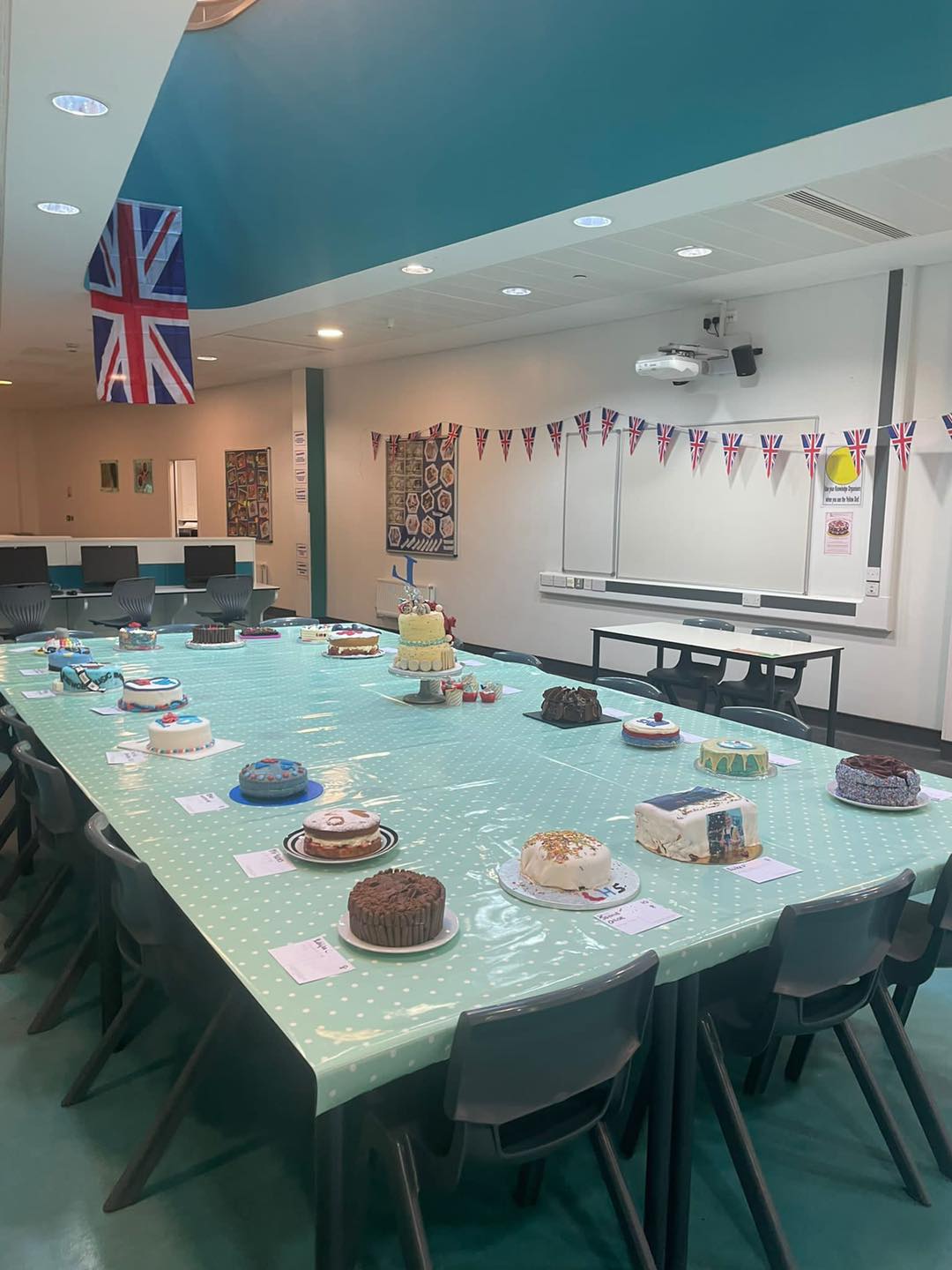